Stefania Gialdroni has been appointed Full Professor of Medieval and Modern Legal History at the Department of Private Law and Critical Legal Studies of the University of Padua (DPCD) after having obtained, in 2020, an ERC Consolidator Grant for her project MICOLL (2021-2026).
She studied Law at RomaTre University (2003, JD equivalent) and obtained a PhD “en-cotutelle” from the University of Milano-Bicocca and the EHESS in Paris (2009), within the framework of the Marie Curie, 6th Framework Program of the EC. As a PhD student, she spent one year at the Research School of the Max-Planck-Institut für europäische Rechtsgeschichte in Frankfurt a. M. (2005-2006), one year at the London School of Economics (2006-2007) and two years at the EHESS (2007-2009). She was Post-Doctoral Research Fellow at RomaTre University, the University of Palermo and the University of Helsinki. In 2018 she became Research Fellow in Medieval and Modern Legal History at the RomaTre University Law Department. Her main research interests concern the history of commercial law between the Middle Ages and the Modern Era, the relationship between law and the humanities and the legal protection of cultural heritage. 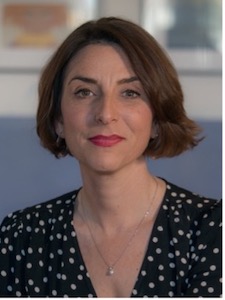 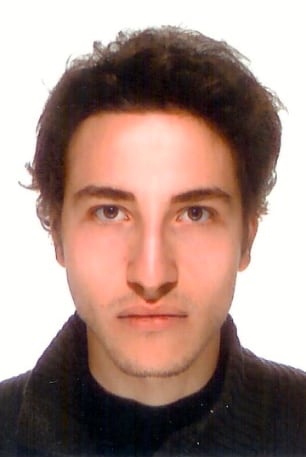 Denise Bezzina read History at the Universities of Malta and Genoa and in 2012 she obtained a PhD from the University of Turin with a thesis on craftsmen in 12th- and 13th-century Genoa. Her research is based primarily on notarial records and is aimed at assessing the social, economic and political developments of the north-central Italian cities (with particular reference to Genoa) during the high and late Middle Ages. She has so far focused on labour and artisans, more recently shifting her attention towards family history and gender. She has taught Gender History and Medieval Economic and Social History at the Universities of Genoa and Padua. Between September 2019 and January 2022 she has been Marie Skłodowska-Curie Fellow at the CNRS – Centre Roland Mousnier (Sorbonne Université) with a project entitled GenALMA - Kinship, Alliance and Urban Space: the Genoese Alberghi in the Late Middle Ages (c. 1250 - c. 1450) which focused on the origins and development of the alberghi, family confederacies typical of Genoa, and their impact on society and the urban fabric.

David obtained a master’s degree in law at Roma Tre University in 2018. Then he undertook a joint PhD in medieval history and in legal disciplines, under a co-tutelle at the University of St Andrews and Roma Tre University, as part of the ERC research project ‘Civil Law, Common Law, Customary Law: Consonance, Divergence and Transformation in Western Europe from the Late Eleventh to the Thirteenth Centuries’. After successfully defending his thesis ‘Via Brocardica. The Development of Brocards and the Western European Legal Tradition (c.1160 – c.1215)’, David became a research fellow at the University of Padua, working on MICOLL. He is also a member of the PRIN research project “Precetto religioso e norma giuridica: storia e dinamica di una dialettica fondativa della civiltà giuridica occidentale (secoli IV-XVII)”. David has been visiting researcher at the Leopold-Wenger-Institut für Rechtsgeschichte, Ludwig- Maximilians-Universität of Munich, and has been awarded a Robbins Fellowship at the Robbins Collection, University of California. His primary research interests are the use of the scholastic methods in twelfth-century civil and canon law, the French and Anglo-Norman medieval legal schools, the medieval theory on legal presumptions, the Glossators’ doctrine on monetary law and coinage, and the relationship between law and religion in the Middle Ages.

I am a historian of early modern Europe and the Mediterranean. I am interested in human organization in economic life – its implications for equity, community, individual welfare, growth, and the environment – as well as its role in bringing about and defining ‘modernity’. I have previously written about slavery and ‘commodification’, the role of institutions in European economic growth, and commercial justice as a tool of political economy. In addition to my work for MICOLL, I am currently researching the links between commercial-legal language and the European discourse about the ‘East’ known as Orientalism. After completing a BA in History and an MPhil in Medieval History at the University of Cambridge, I undertook a PhD in Maritime History awarded jointly by the University of Exeter and the University of Pisa. My thesis examined the legal development and economic impact of General Average (GA), an ancient legal procedure still used today to distribute the extraordinary costs of a maritime voyage equitably. As well as being a member of MICOLL, I am also an associate of the ERC project ‘AveTransRisk’ (PI Maria Fusaro). 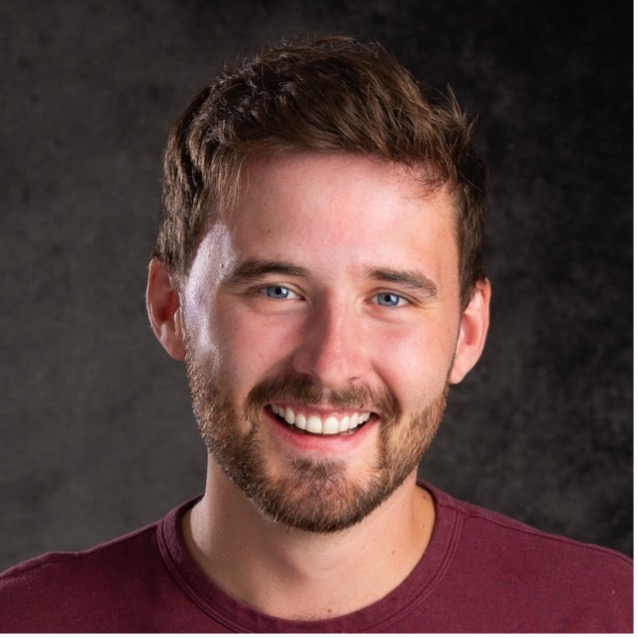 I graduated with full marks and honours in Law in 2010 at “Bocconi” University (Milan) and passed the bar exam in 2013. I then graduated with full marks and honours in Foreign Languages and Literature (2014) and Italian Language and Literature (2016) at the University of Milan. In 2020 I obtained a Ph.D. (cum laude) in Linguistics at the University of Rome “La Sapienza”, with a thesis on Giulio Rezasco’s “Dizionario del linguaggio italiano storico ed amministrativo” (now in press). During my studies, I spent periods of research at the universities of Paris II (Panhéon-Assas), La Havana, Cambridge and Lausanne. From 2020 to 2022 I was a postdoctoral fellow at the University of Salento (Lecce) in the framework of the PRIN 2017 “Clarity in Court Proceedings (ClarAct): a new database for scholars and citizens”. I am now research fellow at the University of Padua in the framework of the ERC-Consolidator Grant 2020 “MICOLL: Migrating Commercial Law and Language. Rethinking Lex Mercatoria (11th-17th Century)”. I teach Writing Techniques for Journalism at LUMSA University (Rome). My research interests mainly concern the language of law and administration (from a synchronic and diachronic point of view) and lexicography, on which I have published articles and I have given lectures and conference presentations. I am a member of the scientific committee of “Commissione Lingua e Diritto” of the “Unione Nazionale Camere Civili” and of the editorial board of the journal “Testo e Senso”. 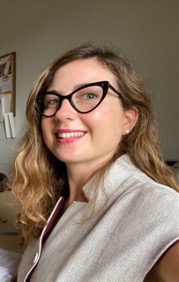